The Origins of Community Inclusion 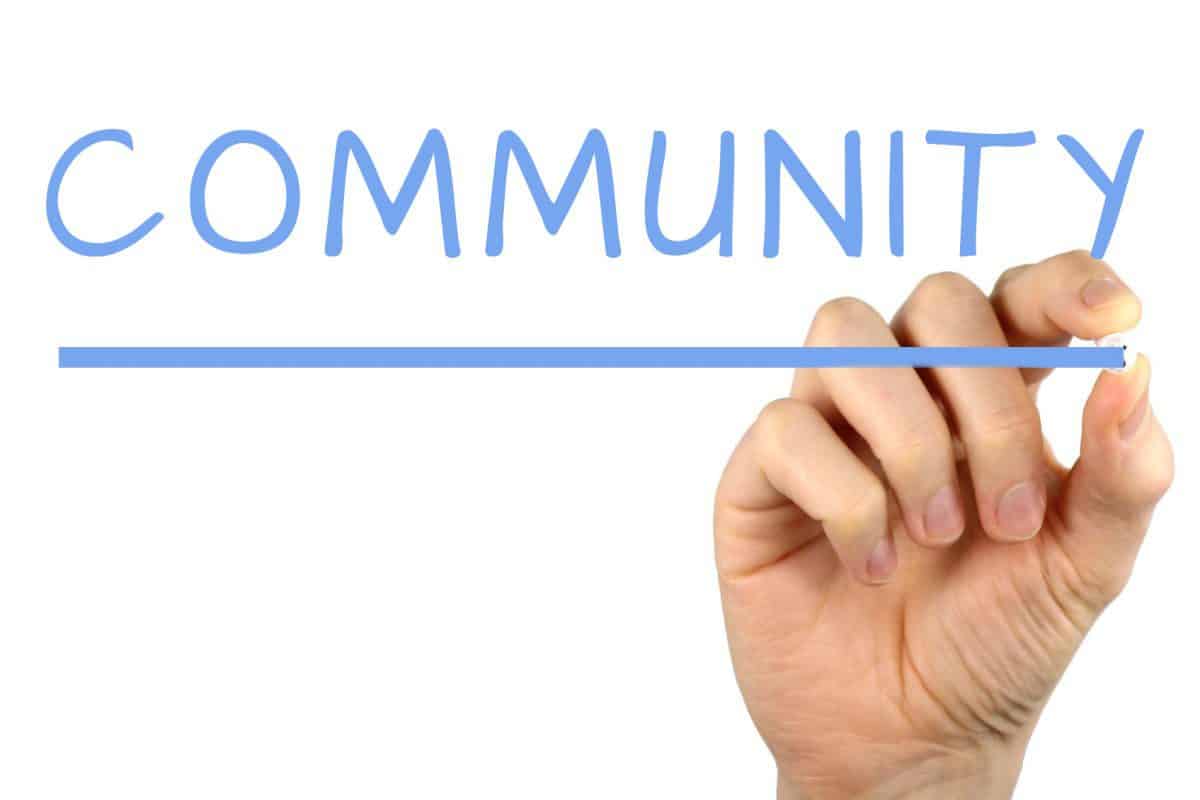 Having previously explored the common tendency to blame mental illness as the underlying cause for unspeakable tragedies of mass violence, it may come as a surprise that nearly all results of research concerning linkage between mental illness and violence reveal that those living with a mental health diagnosis are more likely to be victims of violence not perpetrators. Studies show that instances of gun violence related to mental health diagnoses frequently does not extend beyond self-harm. Although the topic of violence and mental illness often takes precedence in public discourse, it barely scratches the surface when it comes to the reasons and needs for improvement of mental health services.

The desire for improved outcomes and a compassionate and effective system of care highly informs the current movement for peer support and community inclusion within the mental health community, understanding why and how this movement arose makes it all the more meaningful.

Reflecting on the history of trends in treatment over time, the significance of the current movement, which focuses heavily on advocating for peer partnership and implementing peer support and community inclusion programs cannot be overstated. Up until the 1950s, the general treatment for individuals suffering from a severe mental health diagnosis included, extensive use of shock therapy, lobotomies, and long-term hospitalization that often resulted in individuals spending the remainder of their lives confined to a hospital. The 1960s experienced not only the widespread introduction of the use of psychiatric medicine but also the beginnings of the anti-psychiatry movement. Referring to themselves as ex-patients and at times ex-inmates, survivors began to establish a network of ex-patient groups who banned together, originally demanding not reform but the complete abolishment of the psychiatric system. Anti-psychiatry was a prevailing theme that heavily influenced the early years of the movement giving rise to such ex-patient advocacy groups as the Insane Liberation Front and the Network Against Psychiatric Assault.

To this day the guiding principle of peer-support rests on the belief that through shared experience and mutual support individuals living alongside a mental health diagnosis can help themselves and their peers in manifesting better outcomes and rectifying a broken system of care. Advocates for peer-support believe individuals living with a mental health diagnosis are more equipped than most professionals charged with their care to provide support and guidance to peers experiencing a similar crisis or working towards stability. Shedding light on the invaluable nature and potential power of shared experience in achieving recovery or management over one’s diagnosis, the peer movement was a significant step towards recapturing feelings of agency, self-determination, and hope within the community.

Following the radical anti-psychiatry movement of the 60s and 70s, the 1980s saw the once vigilant anti-psychiatry and anti-capitalist sentiment held by many of the ex-patient groups replaced by more moderate calls for reforms. Individuals living with a mental health diagnosis began to identify as consumers rather than ex-patients or ex-inmates. Many we’re willing to moderate their more extreme views in the hopes that with such moderation actual reform would be attainable, yet radial organizations still existed and continue to exist at varying degrees.

Since the 1950s peers have been speaking out against psychiatric abuses, the misuse of seclusion, the loss of agency, the loss of dignity, and the lack of self-determination most experience at some point in time during their treatment. Yet only in the past 10 to 15 years have we seen the systemic failures of the mental health care system addressed or rectified. In spite of the delays actual implementation of solutions consumers persisted until their voice was heard.

Qualitative research regarding the present Consumers/Survivors Initiatives, such as community inclusion and peer-support programs, reveal that they are an effective means of implementing community integration and improving overall outcomes.

The origins of the community inclusion movement can be traced back nearly five decades, but a continual lack of funding and support has remained a barrier to implementation. In the recent past there has been a trend towards more support, however, the goals of community integration are still being debated. Nevertheless, the history of community integration and the associated peer movement sheds light on our current state of the affairs, how far we’ve come and how far we still have to go.

Next in the series we will address the way community integration currently exists and how it does and can improve quality of life by reducing recidivism and improving outcomes for those living alongside a mental health diagnosis.

Until then here are some questions to ponder: