How can the debate on mental health lead to real improvements? 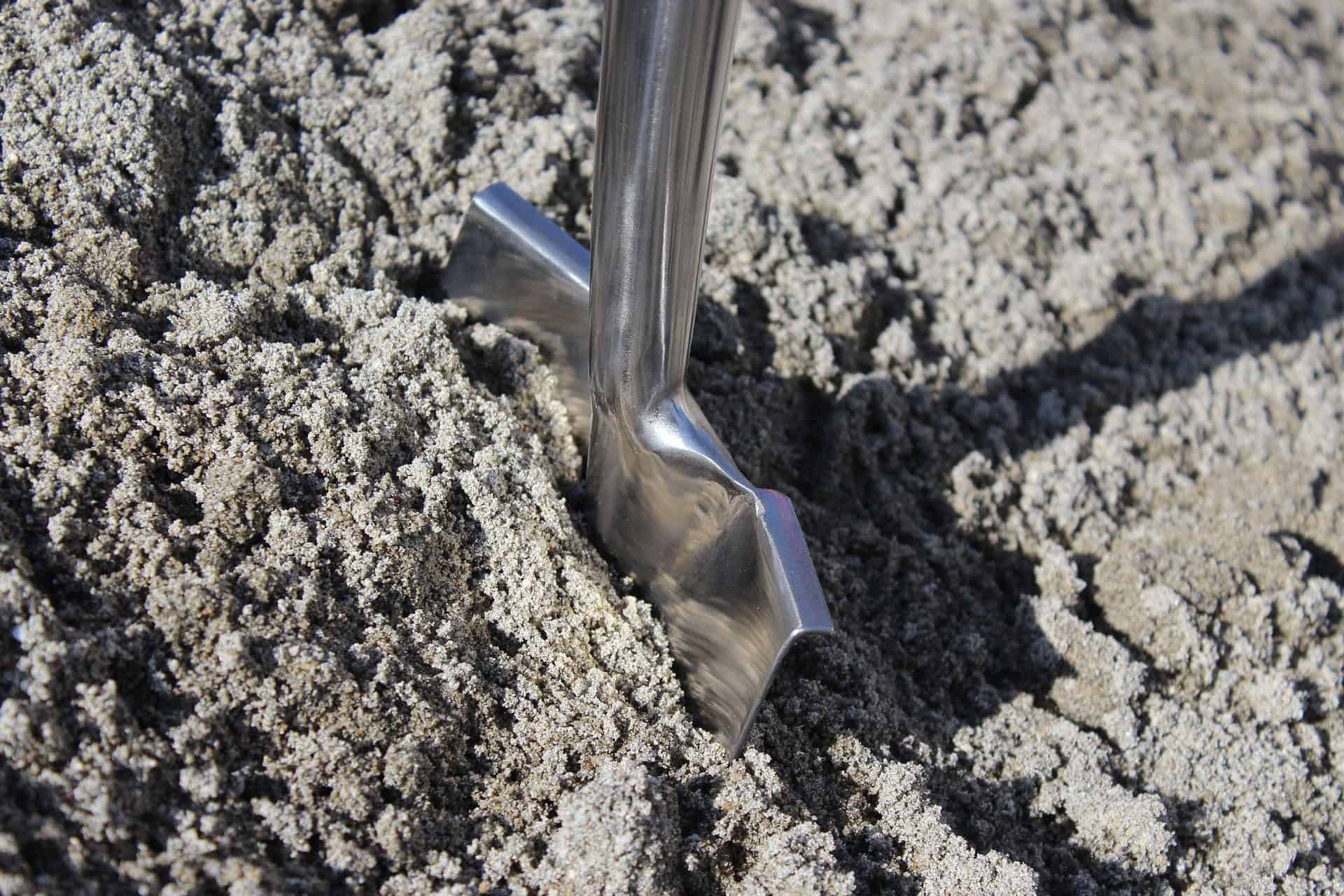 It goes without saying that there exists and has existed since our first experiences of mass gun violence a deep desire to see a change within our society that will prevent future similar atrocities. By and large we want to see the development of effective and practical prevention strategies that will make communities, schools, and general populations safer, more protected, and more prepared.

Yet we struggle to find a stable guiding force with the power to enact such change.

Time and time again the only bodies positioned to intervene, to protect, or respond to a community’s call for assistance have failed to be effective. Time and time again we have seen a failure of follow through, resulting in communities becoming witnesses to an individual’s progression towards violence yet powerless to intervene in any way to stop them.

The debate regarding guns and the protection of the second amendment is powerful and goes much deeper than simply a response to mass gun violence. Only recently have we seen the passage of deliberate, preventative gun limit legislation, let alone any legislation that mandates funding or support to developing and sustaining the mental healthcare system–a system that has the most viable potential to serve as an effective prevention method.

The gun limits legislation, recently signed into law by Florida Governor, Rick Scott, have great starting points, including reforms like raising the age limit to purchase firearms, extending the waiting period by three days, and imposing restrictions on firearm purchases to name a few. For our cause, however, the most significant mandate of the legislation exists beyond the relatively drastic gun limits it imposed. In addition to gun limits, the bill mandated the allocation of more funds to support and improve mental health services throughout Florida.

It may be disheartening to recognize that deliberate actions leading to the allocation of support and funds to mental health services have at times been a result of a tragedy but such action should be celebrated, nonetheless.

We should never forget that the current state of mental health services is in many ways a silent chronic tragedy affecting thousands of individuals from all walks of life. Regardless of the cause behind an increase in the concern for mental health resources, members of the mental health community should not hesitate to take full advantage of the support received, regardless of the reason.

In the wake of tragedy, have we stumbled into an opportunity to truly develop and improve our mental health community?

Next time we’ll take a closer look into the benefits of the growing Community Inclusion Movement not only on preventing gun violence but also on improving outcomes for individuals living alongside a severe and persistent mental health diagnosis.

Until then we want to know,
● What questions are raised for you as we dig deeper?
● What solutions can you imagine?
● Can you think of ways to garner support for the cause beyond the support arising
merely from reaction to an unspeakable tragedy?
● What do you think are the most important benefits to investing in mental
healthcare?
● In what other ways can we positively capitalize on public discussions on mental health?