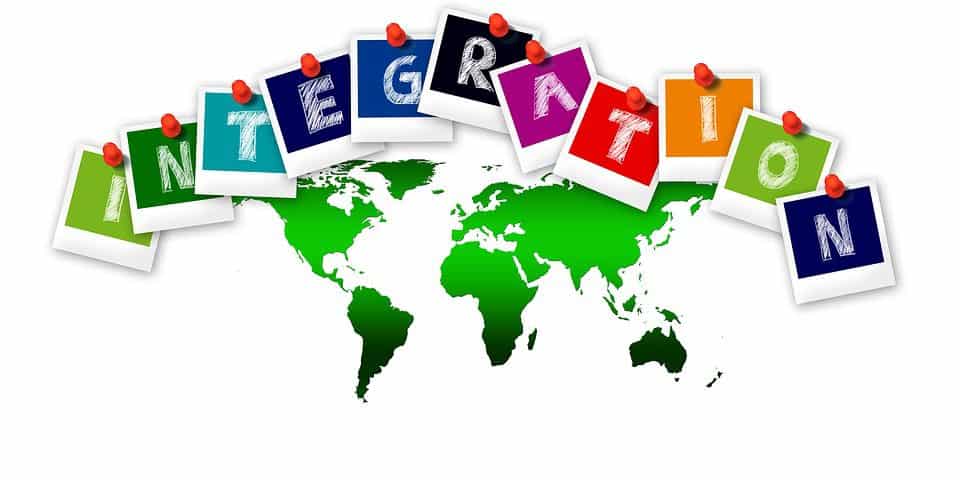 Even though calls for Community Integration date back to the beginning of the survivors’ movement in the 1960s, we have only seen significant or effective implementation of services that would support community integration in the past 10 years. This reality is both disappointing and shocking in light of the long standing support of and advocacy for community integration among individuals most affected by their mental health diagnosis. The importance of community integration and its potential to drastically improve outcomes among those living with a mental health diagnosis has gained tremendous support among mental health experts, especially in light of the tendency for those experiencing a mental health crisis or diagnosis to become isolated and disconnected from their communities. Such isolation can drastically affect not only an individual’s feelings of self-worth but also their belief that they can overcome their diagnosis. Clearly the lack of community integration has had wide reaching consequences that have historically been ignored or unaddressed.

There are several reasons for the lack of such implementation, however, the predominant barriers have been insufficient funding and a longstanding tendency to disregard the voices of those most affected by a diagnosis. The tendency to disregard peers is additionally exacerbated by the widespread and inaccurate assumption that individuals affected by a severe and persistent mental health diagnosis are beyond repair and incapable of recovering or managing their diagnosis.

Some of the most important aspects of successful implementation of Community Integration include, services such as vocational rehab, supported housing exclusively for individuals living with a mental health diagnosis, support groups, and other peer based services. The overarching goal of such implementation is not only to improve outcomes and support an individual’s ability to live independently but also to encourage community participation within programs supporting related initiatives. With this in mind it is hard to deny the fact that there exists a fundamental need for communities as a whole to participate in the implementation of community integration. Community institutions and organizations, especially within the faith community, have long existed as a natural supports that have the potential to fill in the gaps in available services.

As previously stated existing initiatives and services that receive government funding and insurance coverage for services primarily include group homes and day programs. Despite the fact that some funding and support does exist the mere existence of these programs is significantly weakened by the meager funding relevant services receive, which is often minimal at best. Although treatment and support for the mental health community has grown it clearly still has a long way to go.

In light of the slow-moving journey to community inclusion and supports for those affected by a mental health diagnosis, many peers and non governmental organizations have taken matters into their own hands to spread the message of recovery, the establishment of community support groups, and most notably the creation of online communities, support groups, and resources.

The internet which is highly accessible to many people provides support for those working towards the management of their diagnosis, while fighting stigma and isolation. Although the many improvements are needed to achieve community integration and improved outcomes, online communities have provided an alternative, safe place for peers to connect via shared experiences to overcome and live with their diagnosis.

With this in mind we are curious to know your thoughts and ideas regarding the growth and implementation of community integration. To help guide you it is helpful to consider the following questions: