Making the Most of Mental Health Awareness Month 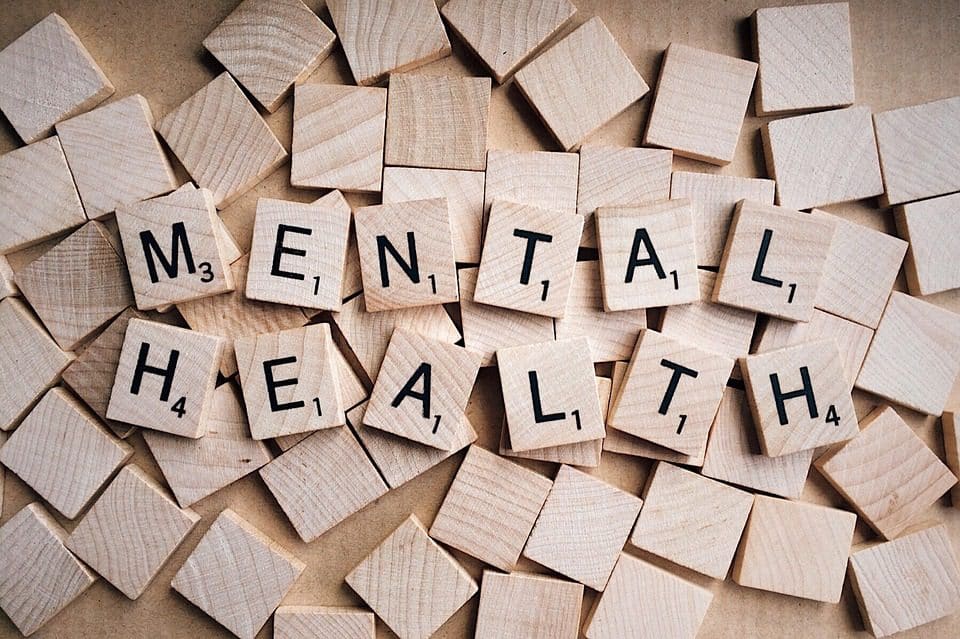 Despite the fact that May has been recognized as Mental Health Awareness Month since 1949, there is still much room for growth regarding improvements to mental health care as a whole and the ways in which mental health is viewed and addressed by the general populace.

In honor of this national observance of Mental Health Awareness let us first review the most recent statistics available from the Center for Disease Control, which reports that:

It is undeniable that the lingering presence of stigma related to mental illness has largely affected our ability to have open and meaningful discourse regarding the very real and widespread nature of mental health and potential pathways to its improvement. Even as we become more open to addressing the existence of mental illness as a whole, there is still great hesitancy and avoidance when it comes to self-identifying as an individual personally affected by a mental health condition. This is to recognize that despite the growing recognition and public discourse surrounding mental health and the increasing calls to “stomp out stigma” and “come out of the shadows,” those living alongside the most severe and persistent mental illnesses still struggle to address their mental illness candidly without shame or the fear of negative recourse.

It is easy for everyone to lament the reality that mental health conditions affect most people, however, the fact that it remains difficult to personally associate or self-identify as an individual that is living alongside a mental health condition, is telling. It appears that the vast majority of the populace is ready to address the existence and significance of mental illness, eagerly offering sentiments of support or cries of outrage, yet, the voices and faces of those affected by mental illness willing to publicly identify themselves as a part of the affected population are still few and far between. Such hesitancy to self-identify is likely due to the fact that there remain consequences, real and perceived, to coming forward as an individual living with a mental health diagnosis.

The current realities regarding the ways in which mental health affect our society only increases the importance of national observations such as Mental Health Awareness Month, which allow peers, advocates, and allies the opportunity to collectively bring attention to mental health issues on a national scale using joint campaigns. Each year provides new opportunities for mental health organizations to spread awareness nationally and locally. The effectiveness and reach of Mental Health Awareness campaigns have steadily grown in importance and visibility, largely due to the rise of social media and digital platforms, which have the ability to reach nearly every sector of our society. The growing success in publicizing and showcasing campaigns and initiatives during the month of national observance reaffirms the importance of mental health awareness campaigns that now more than ever, provide a space and opportunity for people from all backgrounds to participate in supporting the national observance throughout the Month of May.

With the rise of hashtags and “share worthy” content the reach of Mental Health Awareness month has grown greatly, providing momentum for initiatives that continue long after the month ends. By taking advantage of hashtags and social media tags many organizations have been able to effectively curate yearly themes and calls to action. For the past 10 years Mental Health America, the organization responsible for the establishment of mental health awareness month in 1949, has spearheaded the use of unique themes to guide activities and events celebrating Mental Health Awareness Month.

Addressing concerns, from sleep to exercise and everything in between 2018’s #4body4mind campaign sheds light on one of the most basic understandings of improving mental health. Maintaining good physical health has remained a fundamental part of successfully sustaining not only mental health but overall well-being. With this in mind it is clear that this year’s theme is not limited to the experiences of those living with a diagnosis as it invites all individuals to examine the role the body mind connection plays in our lives, opening the conversation of mental health to all people.

In the meantime don’t hesitate to take advantage of this year’s Mental Health Awareness Month toolkit by clicking here to download the toolkit free of charge.

In the meantime we encourage you to take advantage of the hashtags, #MentalHealthMonth, #mhm2018, and #4body4mind to join the conversation online and to show your support throughout the month of May and beyond.