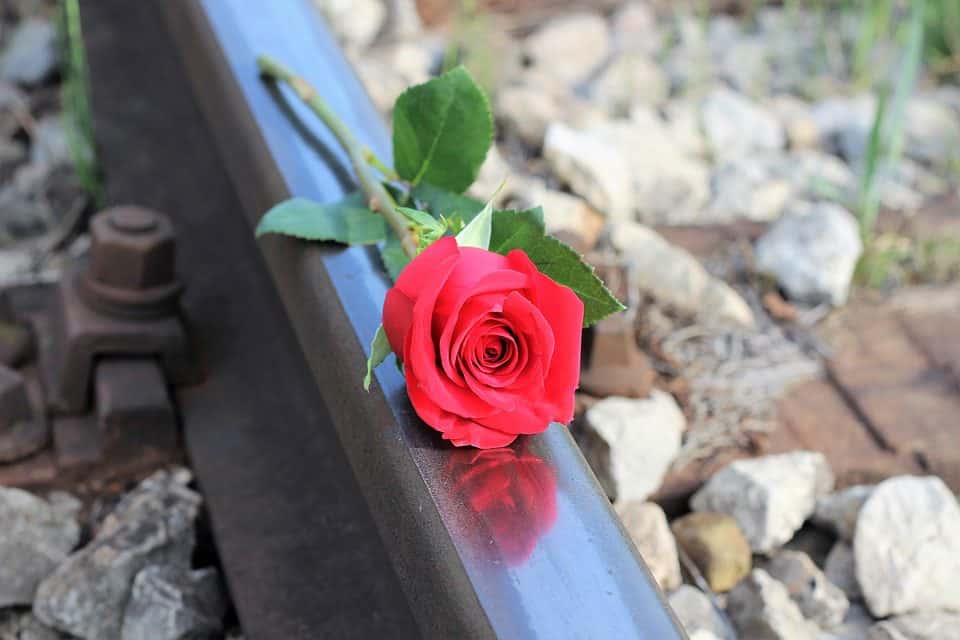 Earlier this month we’ve seen the unexpected passing of two great American icons, Anthony Bourdain, a world renowned chef, author, travel documentarian and television personality and Kate Spade, an American fashion designer and businesswoman who founded a handbag empire, both of whom appeared for all intents and purposes, to be wildly successful in business and in life. Despite their success, however, both died by suicide, leaving many wondering how such successful and beloved celebrities could be the victims of such a tragic end. Often the passing of a public figure can be just as devastating as losing a family member or loved one, in fact studies have shown that there is often a spike in suicide rates following the death of a celebrity, for example suicide rates rose by at least 10% in the months following the passing of beloved comedian Robin Williams.

Although such tragedies can be devastating, they also allow for an opportunity to engage in meaningful conversations regarding suicide and spread awareness regarding ways in which such a tragedy may be prevented. There is much to be gained from the meaningful discussions regarding ways in which suicide may be prevented, yet for any meaningful change to occur such conversations and investigations into prevention and support services must be ongoing.

Suicide can be difficult to prevent and even more difficult to understand. Despite the fact that 2/3 of people who commit suicide are depressed at the time, reports from the Center of Disease Control (CDC) reveal that suicide is very rarely caused by just one factor, in fact 54% of individuals who die by suicide have no known mental health conditions. Although, CDC findings paint a dim picture, reports that identify warning signs related to suicide reveal that there are ways in which suicide can be prevented. To enhance your understanding of how you can support someone you are worried about let’s review what we know about the ways in which suicide affects our society.

Nearly 45,000 Americans commit suicide each year, with rates spiking during the spring. As the 10th leading cause of death in the United States, suicide remains the 3rd leading cause of death for individuals aged 15-24 and the 2nd cause of death for those 24-35 years of age. Between 1999 and 2016 suicide rates have increased in every state, except Nevada, which was consistently high throughout the period. Studies also reveal that suicide has grown by nearly 30% nationally with the rate of suicide increasing among women and men of all ethnicities, races, and age groups. The CDC estimates that each suicide intimately affects at least 6 other people, with an average of 1 person committing suicide every 16.2 minutes, with this in mind we can assume that up to 600 people are intimately affected by suicide every single day. Without a doubt the effects of suicide are far reaching.

Although there are many factors that cause suicide there are known ways to identify if someone you know may be at risk. Beyond explicit expressions of wanting to die or making plans for suicide, warning signs include being isolated, increased anxiety, feeling like a burden, increased anger or rage, feeling trapped or in unbearable pain, and expressions of hopelessness, to name a few. In addition to identifying common warning signs, the CDC has several recommendations for ways in which you can support someone if you are worried they are thinking about suicide. The simplest and perhaps most effective way of supporting someone you are worried about is to not only ask them if they are thinking about suicide but simply be present and actually listen to what they want and need. Follow up is also critical in supporting someone you care for that may be at risk of committing suicide

Beyond offering support and care to someone you fear may be at risk for committing suicide there are many organizations both local and national that provide support services for suicide prevention. If you or someone you love are experiencing suicidal thoughts or behaviors please access support by calling the National Suicide Prevention Lifeline at 1-800-273-8255, visiting their website or websites such as www.bethe1to.com, or by texting HOME to 741741.